The first thing you notice about Shanghai is that it has an architectural style unlike any other city in the world. It’s as if the world’s biggest Blade Runner fan decided to plan an entire city around steampunk designs. Here are only a few examples… 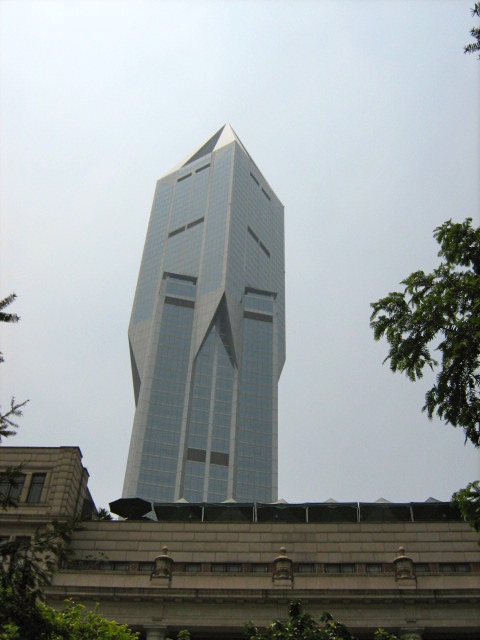 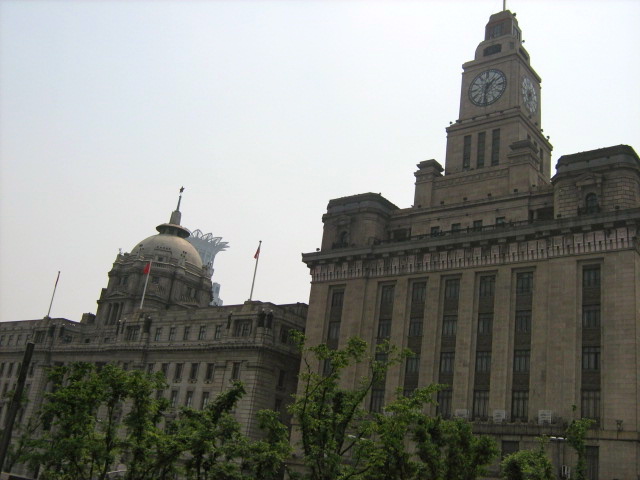 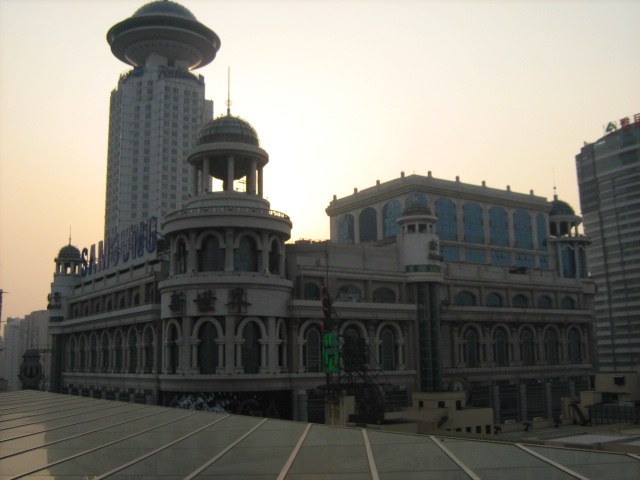 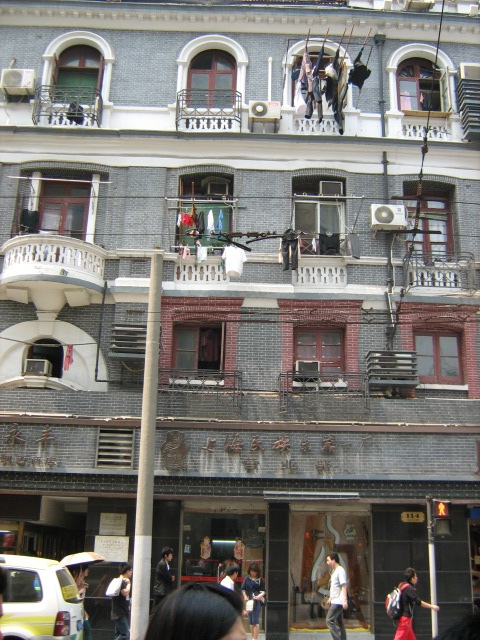 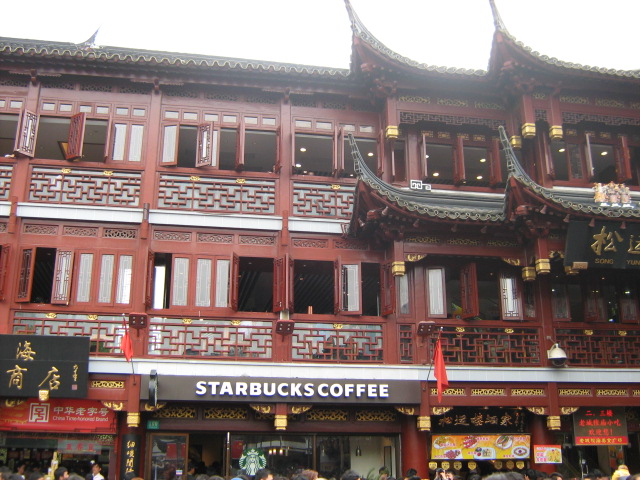 A Wise, Ancient Chinese Starbucks From the Ming Dynasty lol 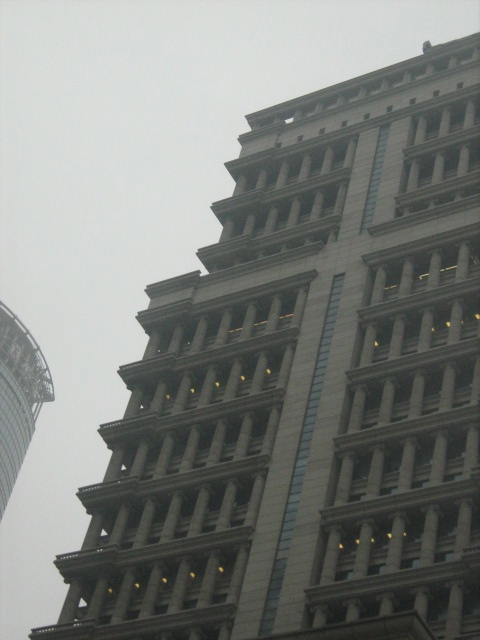 Even the Romans Never Put Pillars Past the First Floor, This is a Skyscraper of Them 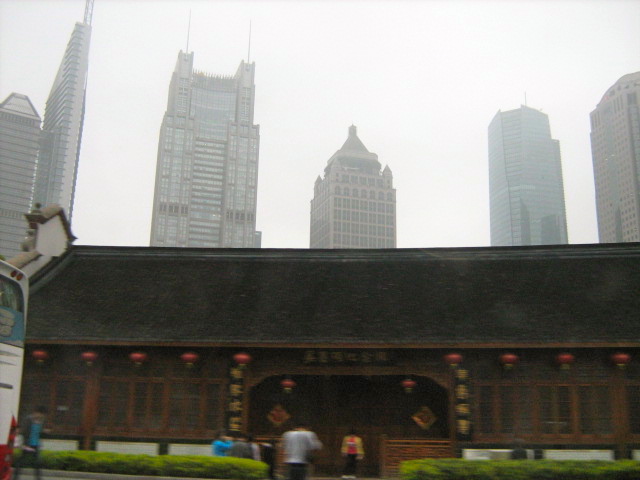 The New Styles Dwarfing the Old 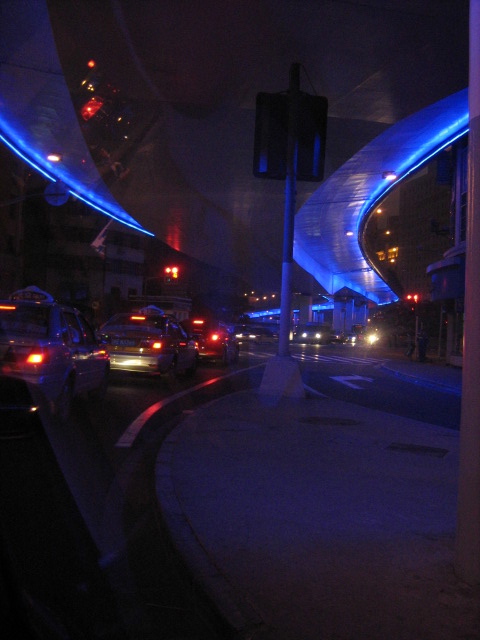 Even the Underside of Bridges Light Up, I Guess to Attract the Country's Most Stylish Hobos 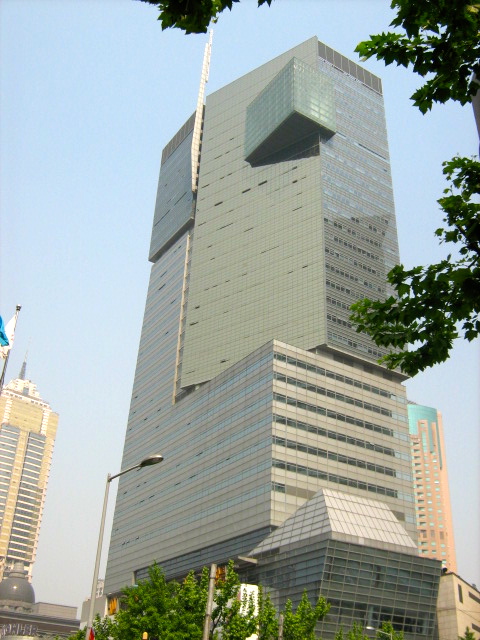 Who the Fuck Knows What Style This Is? Inception? 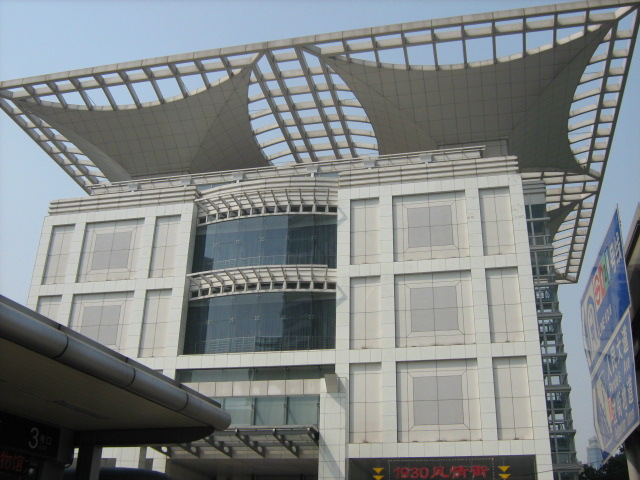 Believe It or Not These Are What Their GOVERNMENT Buildings Look Like, The Building of Urban Planning 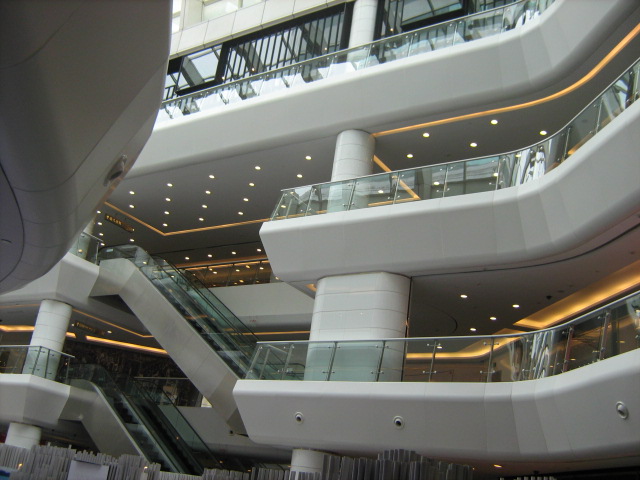 So as you can see, there’s not an architectural style on Earth that they aren’t “borrowing” part of or one that they don’t think would look better juxtaposed against styles from other millenniums. Although, I have to admit I prefer this hodgepodge of styles, cultures, and centuries to New York’s steady design theme of “We were on the cutting edge in the early 20th century and then stopped.”

Still, the reasons Shanghai looks so different than any other city in China aren’t exactly ones that anyone living wants to talk about. Modern history buffs already know what I’m talking about, but when the Japanese invaded China during World War II, one of the only areas they could fully hold was Shanghai. And so even today the port city retains a somewhat visible Japanese (and European) fingerprint, and that’s why Shanghai looks so different from rural China or even Chinese cities further inland.

That may be a very dark and resentful period in Chinese history—-most senior honchos in the Chinese government would rather be photographed with underage boys than say anything nice about Japan—-but it hasn’t exactly been terrible for Shanghai’s architecture…when it’s not shrouded in pollution smog, or, as I was told repeatedly, “fog,” fog that never lets up and makes you cough if you breathe it in too much.