Alabama Liberal will give you one hint as to what “Worst of all Time” is referring to…Then, he does a deep dive into Biden’s victory and impending inauguration, Trump’s shameless attempts to steal the election, if the media will be able to let Trump go, how surprising it is that “evil” tech companies are taking a harder line against extremism than “legitimate” media, the worst historical Presidents of all time, and gives his surprising explanation for why so many congressional Republicans are refusing to admit Biden won (despite knowing he did). 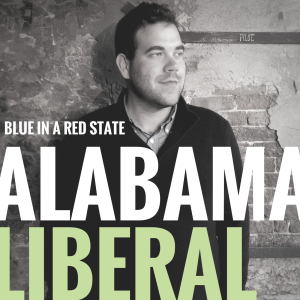