In our unlucky 13 episode, we profile a suitable ghost/goblin type figure: probable Republican nominee and occasional steak salesman Donald J. Trump. This is perhaps the deepest analysis yet of how Trump is winning, what everyone else is missing about his candidacy, and what–if anything–Trump truly believes in besides Trump. We dive deep into his media messaging, why he had to come out so extreme on immigration to win the GOP nomination, how he brilliantly used that wedge issue as a wedge between the Republican Party and its base voters, and how he’s actually more moderate on several key issues. We try to figure out if he’s the xenophobe-fascist of liberal nightmares, the closet Democrat of panicky National Review think pieces, or just an Obama-type candidate that inspires wildly different reactions from different people. 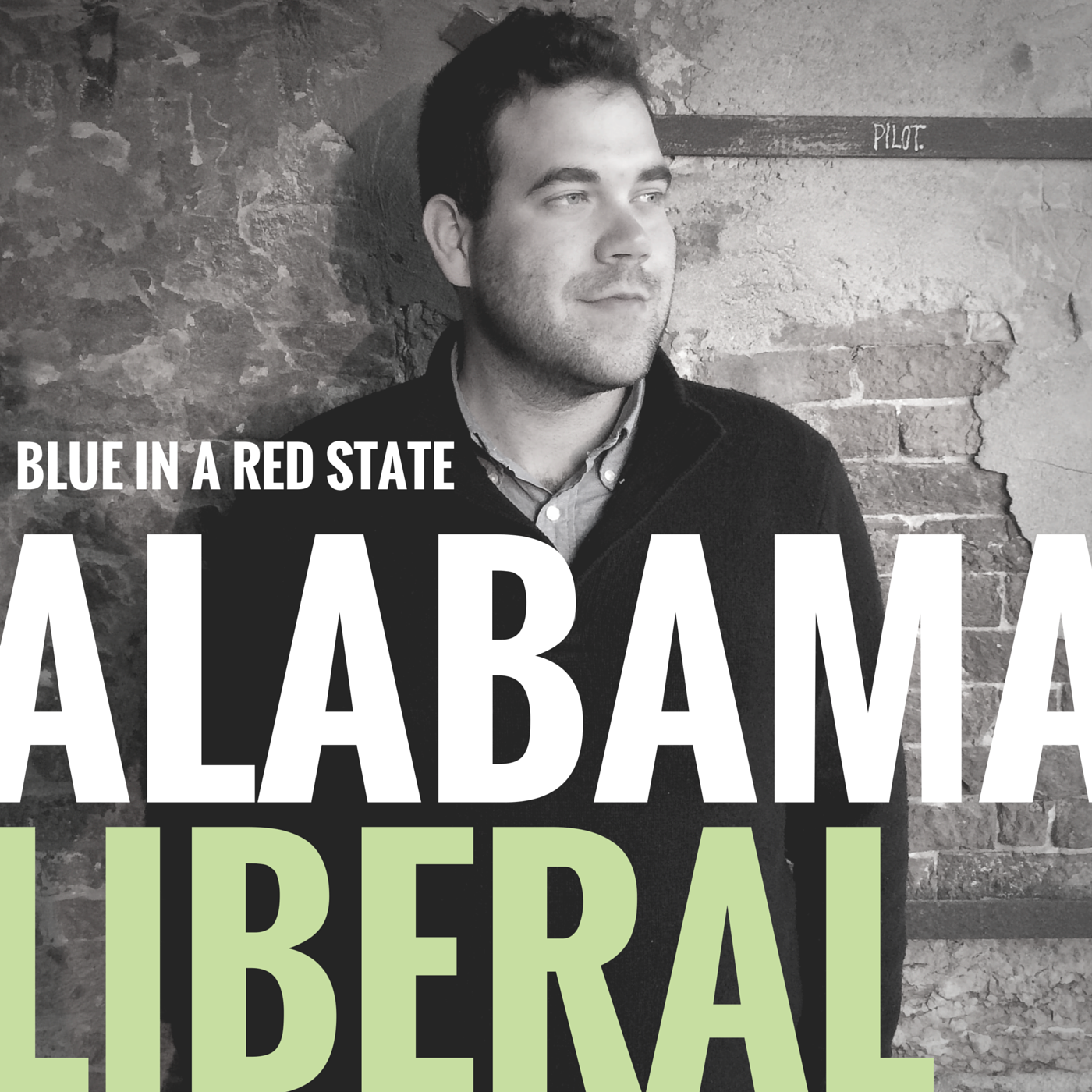